Injustice anywhere is a threat to justice everywhere.

Sally's Back At It Again!

The lawmaker is taking aim at the state's decision to legalize gay marriage, and is seeking to allow parents to obtain reparative therapy for their children and for businesses to refuse service to LGBTs

Image: Newson6 video
Oklahoma State Represenative Sally Kern, who is known for her consistent stance against same-sex marriage, has introduced a series of bills that targets same-sex marriage and LGBTs.
- See more at: http://www.gaystarnews.com/article/oklahoma-lawmaker-files-three-bills-targeting-lgbts240115#sthash.WUmzMkLz.dpuf


This is the same Sally Kern who in 2010 ran against transgender woman Brittany M. Novotny. She referred to Ms. Novotny as 'it'. Is this anyway for a so called Christian to behave?

Getting to traditional values, I'm for traditional values. What I have a problem with is when someone tries to keep others from living their lives because their lives are different from yours. To those who throw in 'traditional values'  when conferring to TGLB issues,these are the same people whose ancestors ripped apart the slave's family during the height of the slave trade. The same was done to Native Americans. I know both traditional and non traditional families. I wish some one would explain to me how denying TGLB people their right to life, liberty and happiness uphold traditional values?
Posted by genevieve at 11:10 AM No comments: 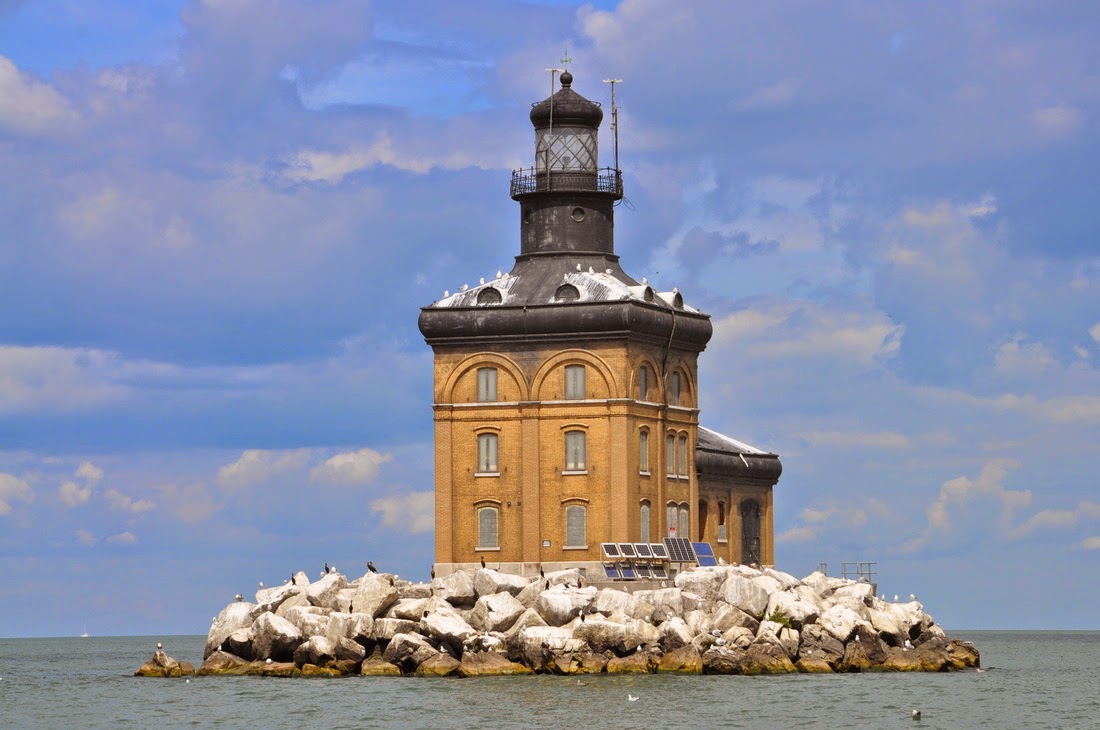 This lighthouse was constructed in 1901 designed in the Romanesque architecture. Styles such as this give the lighthouse a homey feel to it. I've been in Ohio in wintertime and it's verrry cold! Toledo Lighthouse has a annual waterfront festival which will take place on July 11th and 12th.

www.lighthousefriends.org
Posted by genevieve at 5:01 PM No comments:

Human progress is neither automatic nor inevitable...Every step toward the goal of justice requires sacrifice, suffering, and struggle; the tireless exertion and passionate concern of dedicated individuals.

I marched in the protest yesterday. There were about 400 or so protesters. Eleven members of my church joined the march. We marched from 110th Street and Lenox Avenue to Lexington Avenue and 77th Street . The march continued  to the UN where it met up with a group which started at Union Square. It was my first protest of the year.
Posted by genevieve at 4:38 PM No comments:

Tomorrow I will participate in the #Dream4Justice  here in New York City. Some members of my church will also be participating. If you can, please meet at 110th Street and Lenox Ave (now Malcolm X. Blvd) at 12 noon.

Posted by genevieve at 4:19 PM No comments: 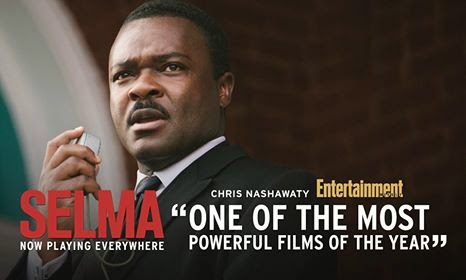 My wife and I went to the Magic Johnson Theater to see this movie. It didn't disappoint. It conjured up emotions that I felt back at that time. The bombing of a church at the beginning of the movie shook me as it did back in 1963 when it happened. 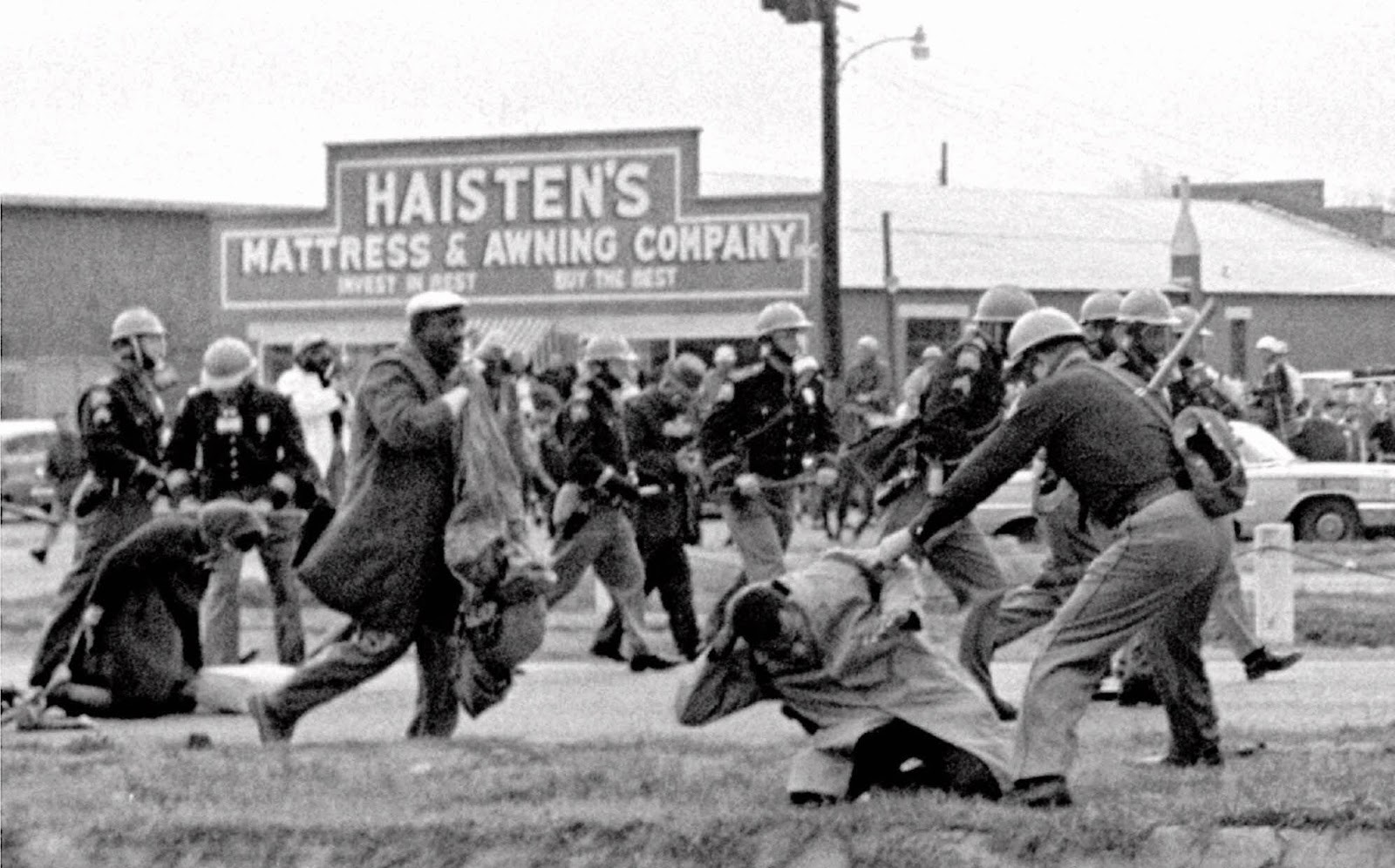 The hatred in some white folks is hard to fathom but when you're bound by ignorance and lies, it's not all that surprising. The movie wasn't overdone or filled with sensationalist clutter. I recommend it to middle and high school students. My concern is that many may not know the history and events that took place during those tumultuous times. 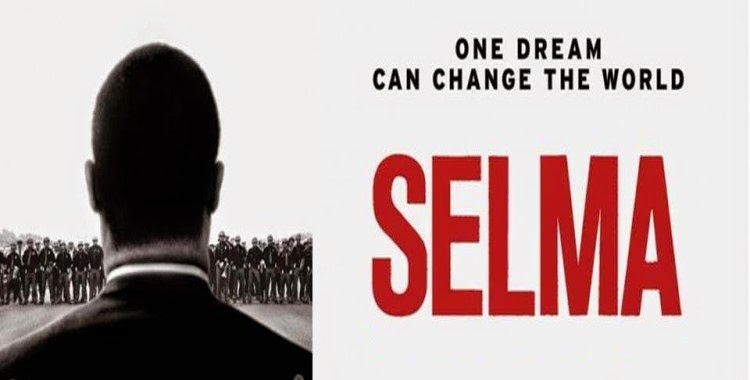 To this day, the courage of those people in the face of death, jail, tear gas, and batons is truly amazing. I still wonder if I could have done what they did.
Posted by genevieve at 5:53 PM No comments:

As you may see I am a lover of lighthouses and nature. I visited a lighthouse back in 1982 and have read much about them since then. Lighthouses go back to ancient times and are still a viable part of life today.

My love of nature goes back to my childhood. There were woods in the back of the complex I used to live in. I always wandered into the woods against my mother's wishes. I enjoyed wondering along the trails and exploring the shrubbery. On occasion I would see a rabbit or a chipmunk. When I was a scout I spent two weeks at summer camp. On my free time I would wander in the woods enjoying the scenery.

When I spend time out in nature, I feel a oneness, a connection with my surroundings. I feel a closer connection possibly because I have Native American ancestry. Land has always been focal in the culture. I will keep posting photos of lighthouses and nature scenes. I hope it will encourage you to spend more time out in nature.
Posted by genevieve at 4:46 PM No comments:

Hope lies in dreams, in imagination, and in the courage of those who dare to make dreams a reality. 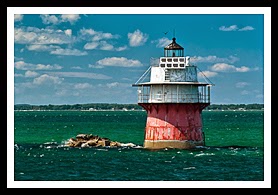 
Posted by genevieve at 4:54 PM No comments: 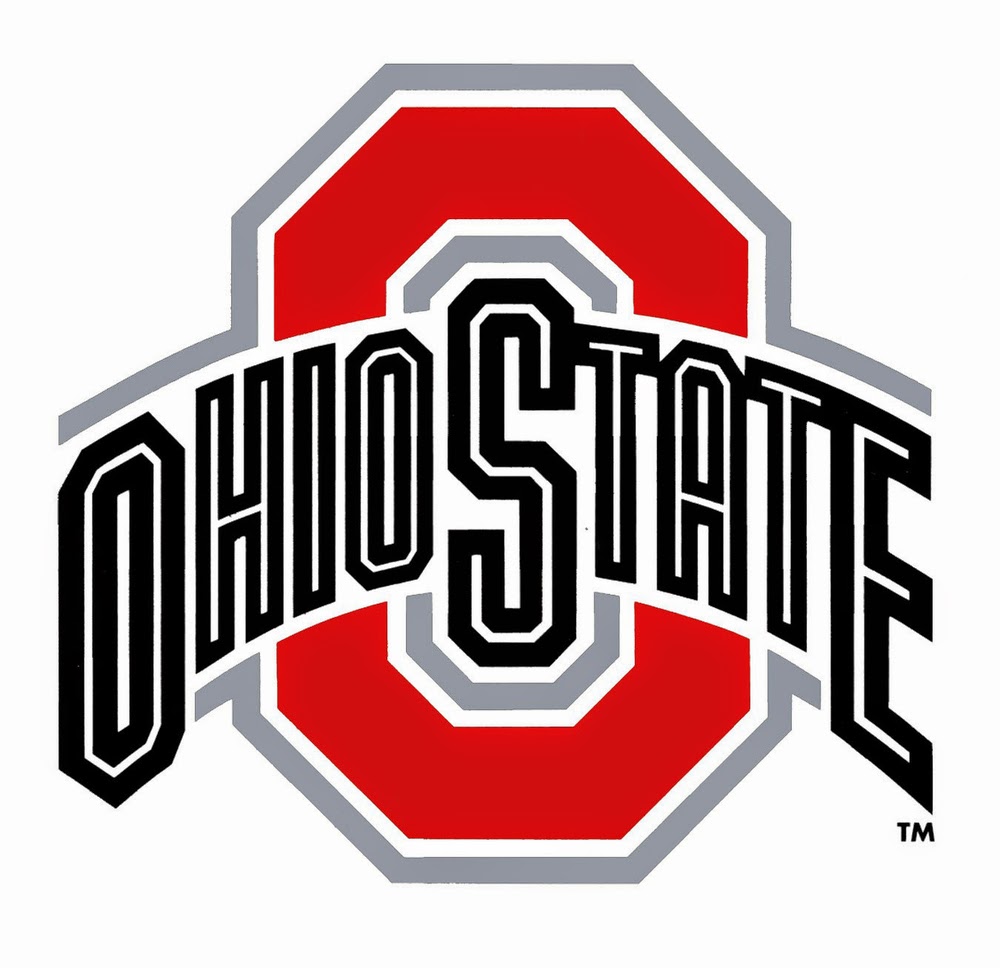 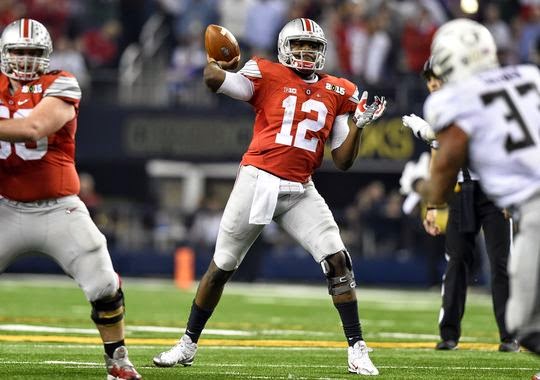 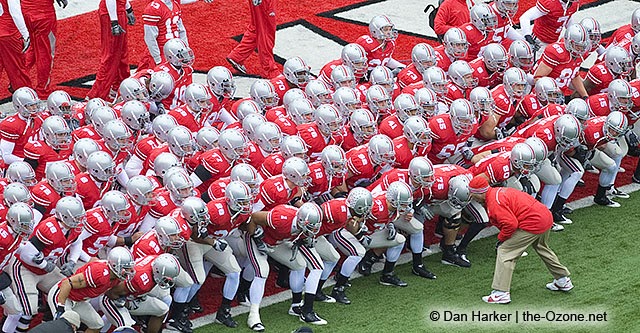 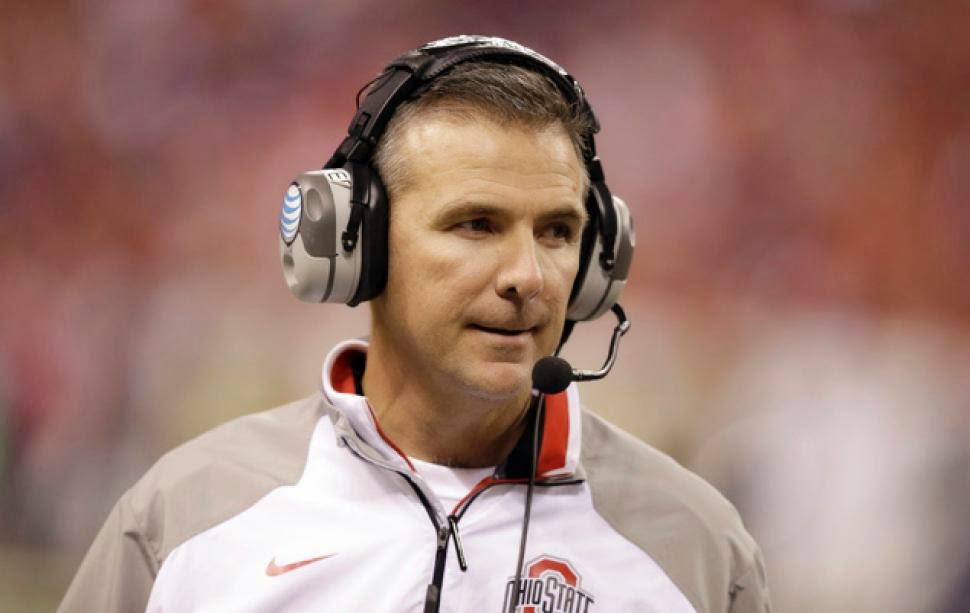 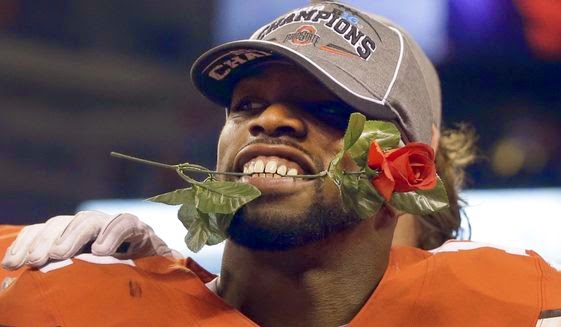 Posted by genevieve at 9:48 AM No comments:

It's a little late but congrats are in order for these champions. 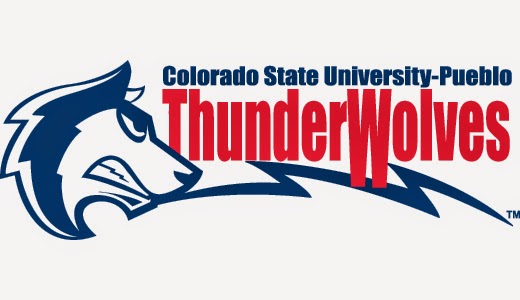 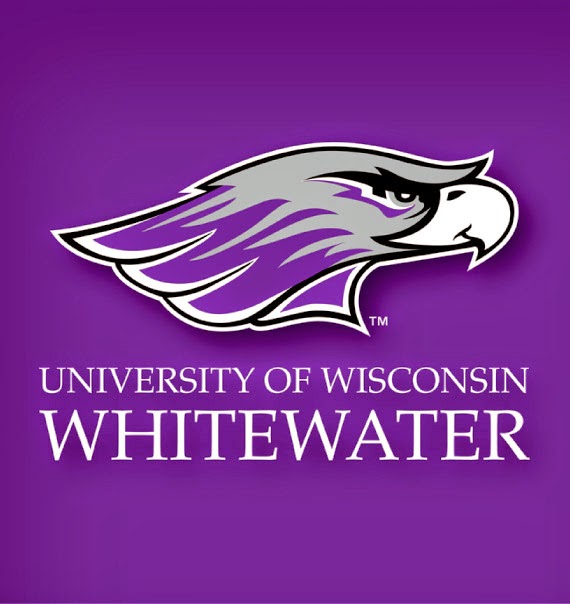 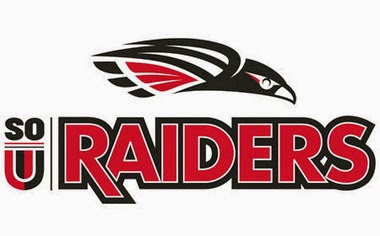 Posted by genevieve at 3:15 PM No comments: 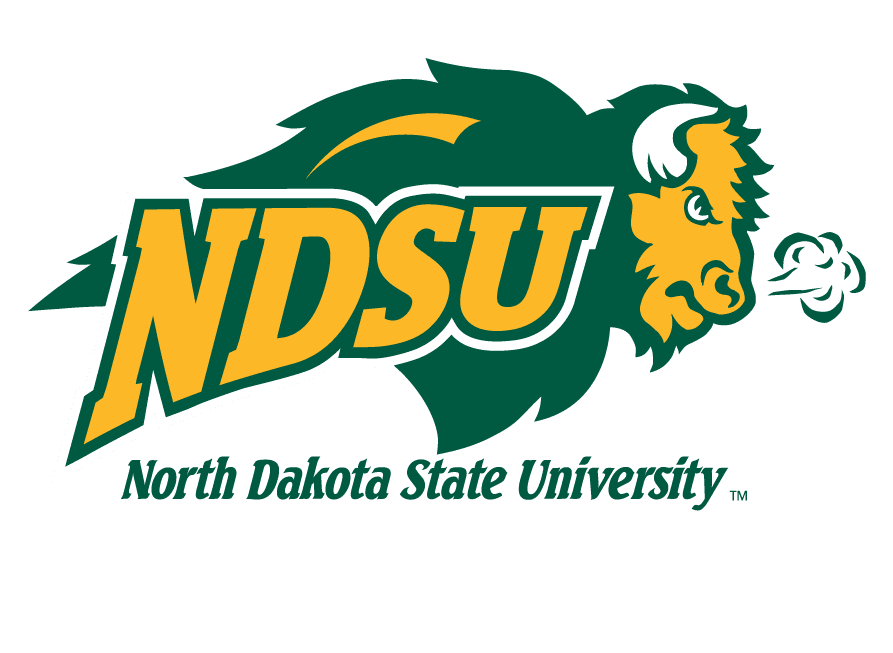 Congratulations to the Bison of North Dakota State University on winning the NCAA 1-AA football Championship coming from behind to defeat the Redbirds of Illinois State 29-27.
Posted by genevieve at 2:47 PM No comments:

Hope is patience with the lamp lit. 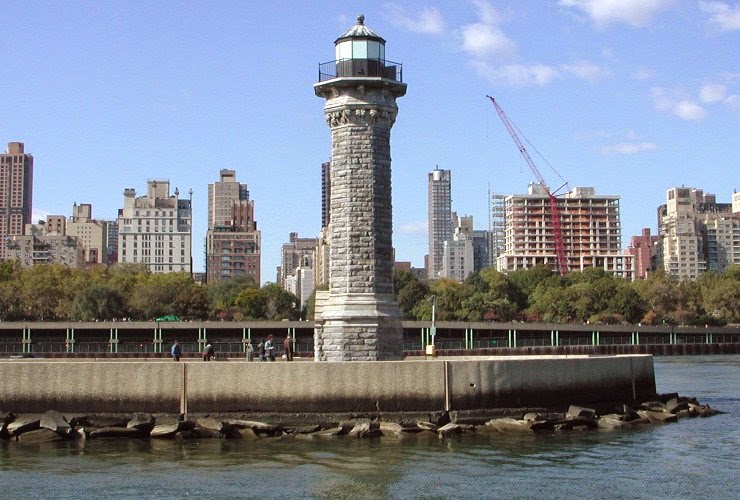 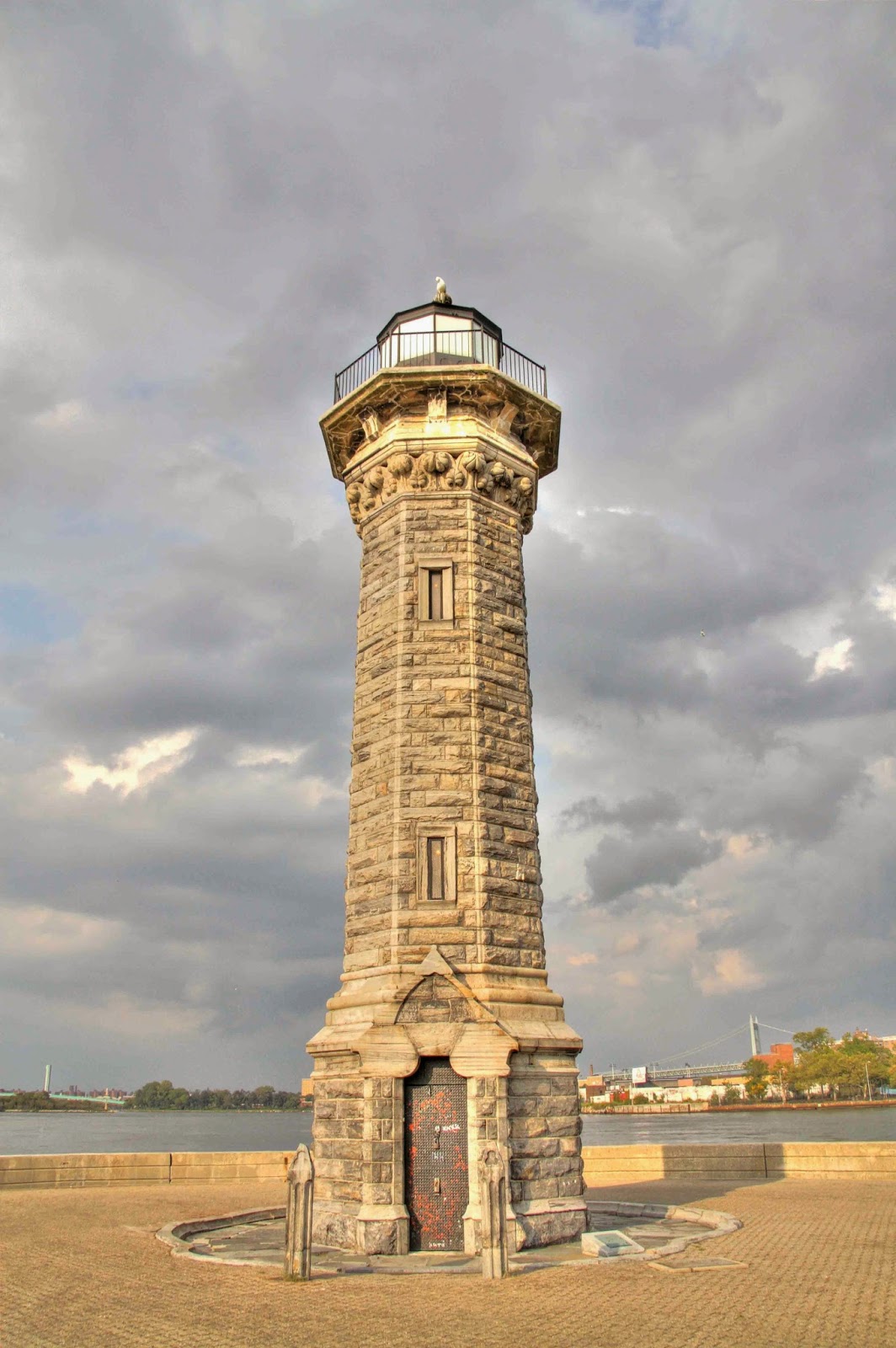 Roosevelt Island is located on the East River between Manhattan and Queens. 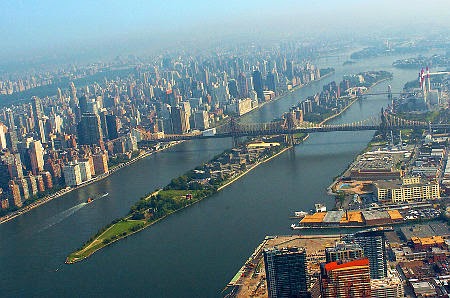 *The island once had a hospital which housed drunkards, lunatics, debtors, and other downtrodden people, the hospital is now closed.

What I Know Now

I ran cross country and track during in high school and junior college. Several years later I participated in road races. I learned much more about training and racing strategy during my road racing years. At times I remarked that if I knew these strategies back in high school my racing career may have been different.

When I reminisced about what I know now about gender and look back into my past and there really isn't much of a reference point. I came out as transgender over nine years ago. I had to start out from scratch. The one consistent aspect is that I'm still changing and growing. I notice that at the end of each year changes have occurred  though I don't feel like anything has progressed. One of the reasons may be that we may not be able to handle a particular piece of information at the particular time we discover it.

I have learned to be patient and take in whatever good experiences that come my way. Life is a marathon and not a sprint. Past experiences can help, giving some kind of rock to stand on. When new experiences come we can move forward with confidence.
Posted by genevieve at 3:21 PM No comments:

Crystallize your goals. Make a plan for achieving them and set yourself a deadline. Then, with supreme confidence, determination and disregard for obstacles and other people's criticisms, carry out your plan.
goals