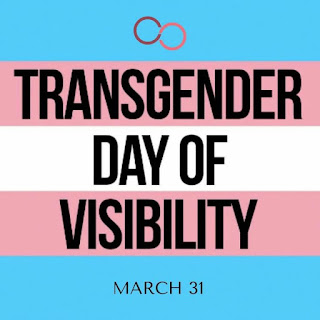 Some folks cannot be out for various reasons. I honor you and support you. Be yourself and love yourself.
Posted by genevieve at 8:05 AM No comments:

Congratulations to the Lady Chaps in defending their title.

Posted by genevieve at 3:33 PM No comments: 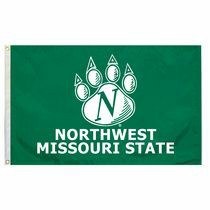 Congratulations to the Bearcats.
Posted by genevieve at 2:40 PM No comments:

Justice without force is powerless; force without justice is tyrannical.

Posted by genevieve at 7:21 PM No comments:

Five states want to keep transgender youth from any kind of help. Mississippi wants to give EMT workers the choice of not helping trans people. Anyone who refuses to help anyone because of who they are isn't worthy of being in their profession.

Posted by genevieve at 8:08 PM No comments:

One of the worst things about racism is what it does to young people.

Posted by genevieve at 6:41 PM No comments: 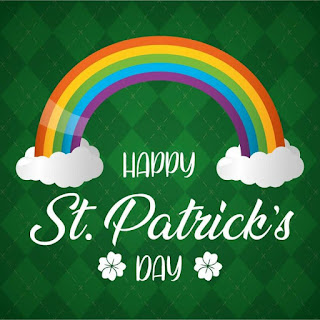 Posted by genevieve at 4:02 PM No comments:

There have been a spate of anti- trans bills presented in various legislatures around the country. These bills will single us out and, in some cases, put lives in jeopardy. Transgener people are being   blamed for the ills in our country.

Instead of blaming us, why don't they shine a light on the lousy politicians and officials who don't care about their constituency. They only care about power. Those religious leaders who claim to love God, and yet,  demean us as human beings, need to examine what it means to love your neighbor.

Yes, we are shamed, demeaned, and singled out but we rise. We have always been here. We aren't going anywhere. God loves us just as we are!

Posted by genevieve at 8:51 PM No comments:

One year ago a disease we knew nothing about cast a dark cloud over every aspect of our lives. Schools were closed. Jobs were lost. Restaurants shut down, some permanently. Crowded streets became ghost towns.

As many as 500,000 people have died from the coronavirus in the US, and over 2 million worldwide. Vaccines have been developed and are now being distributed to all who want them (have my reservations about its effectiveness but that's another story). The question is what have we learned about our medical systems? The government?. Ourselves? One thing is certain; life WILL be different.

I have many thoughts about the covid-19 pandemic. My sympathies go out to the people who lost loved ones, friends, and coworkers.  Even when coronavirus abates, there still will be the need for therapy for front-line workers-many who have seen the devastation coronavirus has reaped.  As human beings, I pray that we have become better people in our relationships, our jobs, and our communities.

Posted by genevieve at 11:29 AM No comments:

Some of the best work comes out during times of crisis.

Posted by genevieve at 7:22 PM No comments:

Here is a list of women who made an impact in the world and worked to improve the lives of women.

Posted by genevieve at 8:59 PM No comments:

This may be an odd time to bring up the need for queer spaces. With the pandemic still with us, it has affected nearly every facet of our daily lives.  We will get through this, however, how will our lives as queer people be in the so-called new normal (words I loathe to use)?

Many businesses and establishments have closed shops. Numerous spaces for LGBTQ people have gone into history for several years. In a sense, some of the histories of our community is lost. One of the drawbacks of the lockdown is the inability to connect with other human beings. This especially affects LGBTQ people since personal interaction keeps us connected with one another.

As a trans person who is a senior citizen, I want to see more spaces created. We need them. I'm curious to see what creative ideas will emerge when the pandemic is over? I pray that more things for our community will happen.

Posted by genevieve at 4:49 PM No comments:

This week Dr. Seuss's books were declared unacceptable by cancel culture.  Statues have been knocked down. If anyone disagrees with the left, they are vilified, their livelihoods, taken away, and reputations destroyed. They want to tell everyone how to think and what to believe. I'm having none of it.

I'm a person of color. I know what racism and prejudice is. I've seen some horrible pictures of black people who were murdered. I remember a number of years ago viewing a picture of a black boy screaming for his mother as she was taken away in chains. Revisionist history is a lie which is saying that these events did not exist. This does a disservice to the people affected and to the people who desire to know what actually happened.

Cancel culture is a bunch of people who think that they are doing a service to right the wrongs of the past. Many horrendous events happened throughout history and nothing can change that. One can learn from it. Regarding the statues being torn down, the majority of them are of people I have never heard of. If I'm interested I will research who the individual. Part of education is gaining knowledge of the people or events.

Now people are buying  Dr. Seuss's books like hotcakes. I have read some of his books and enjoyed them. I am liberal and have some friends who are conservative. I want to have a dialogue with them so the problems in the country can be dealt with and resolved. There are people on both sides of the aisle who desire this. Cancel culture doesn't want that. They create more problems. With them, it's their way or they will destroy you.

More folks, liberal and conservative, need to challenge the cancel culture. They don't have a market on ideas because they don't have any solutions. They live in a utopia that does not exist. If America is to move forward there needs to be united, not divided. I believe that the ills of the country can be resolved. Let us work together.

Posted by genevieve at 8:15 PM No comments:

We cannot live only for ourselves. A thousand fibers connect us with our fellow man.

Posted by genevieve at 8:16 AM No comments:

The Equality Act has passed in the House. Now it goes to the Senate, where it will probably fail. The level of ignorance and misinformation about transgender people is still high.

Posted by genevieve at 8:53 AM No comments: